Here we go! We had some unreleased footage from ou

Thanks again to all who partied with us in France!

Here we go! We had some unreleased footage from ou

Thanks again to all who partied with us in France! 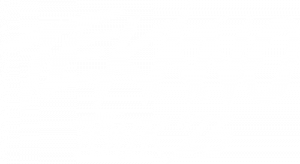 Electric Callboy set another milestone in their career with their new album “Tekkno”. With more than 60.000 sold tickets on a completely sold-out tour in Germany, almost sold out shows in France, the USA and other A-cities in Europe speak a clear language. Electric Callboy are an exceptional phenomenon, who even managed to convince the Parookaville audience with their spectacular and ecstatic live show, while being the festival’s first rock band in time. Furthermore, they are looking forward to a completely sold-out UK tour in September to present their sixth studio album “Tekkno”.

On top of strong ticket sales, Electric Callboy are also a remarkable force online, as reflected in over 150-million video views on YouTube, more than 500.000 followers on social media and 1.6 million monthly listeners on Spotify. Singles such as “Pump It” and “We Got The Moves” proved how the band sounds in 2021, delivering a decent dose of heaviness at the beginning of their new album and an irresistible chorus that makes “Pump It” a true showcase for the versatility in their sound.

Electric Callboy take their audience back to the 90s with “Tekkno” and combine feelings of nostalgia with their flawless and modern production. A hot contender for one of the most important metalcore albums of the year, “Tekkno” delivers the most diverse sound the band from Castrop-Rauxel has ever presented.

A cinematic beginning slowly builds up “Mindreader” just before the track builds on heavy riffings in a stomping Slipknot manner. Electric Callboy, however, never lose their drive for catchiness, which is always given by cleverly placed choruses that perfectly complement the driving metalcore elements in their music. Between Eurodance vibes on “Arrow Of Love” and billowing EDM beats (“Tekkno Train”), Electric Callboy aim for a sound that, similar to “Hypa Hypa” reveals a Scooter-esque style, combined with the band’s metal guise. Precise breakdowns meet hardcore beats and the synth-loaden sounds that make Electric Callboy’s sound unique.

Hardstyle beats (“Parasite”) also join the heavy and driving metal sound on “Tekkno,” adding a rhythmic component to the guitar riffs with electronic inserts that further polish their sound. “Neon”, like “Arrow Of Love”, surrenders to a nineties disco vibe that turns the track into a synth ballad and reveals a peaceful momentum of the album. Electric Callboy are literally “ready to fly” and invite you to sing and dance along on “Neon” with their worn but brilliant finale to end the album. “Tekkno” even masters the balancing act between flawless 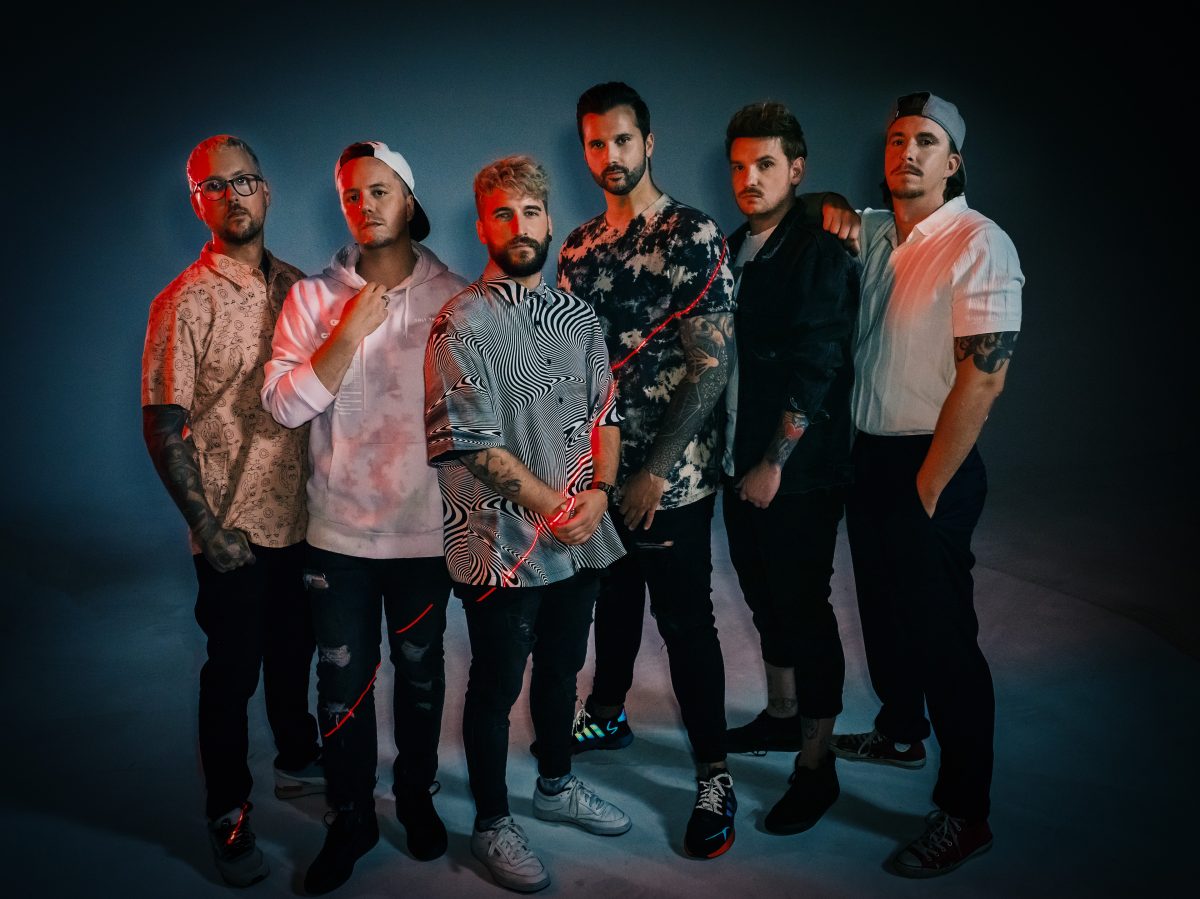 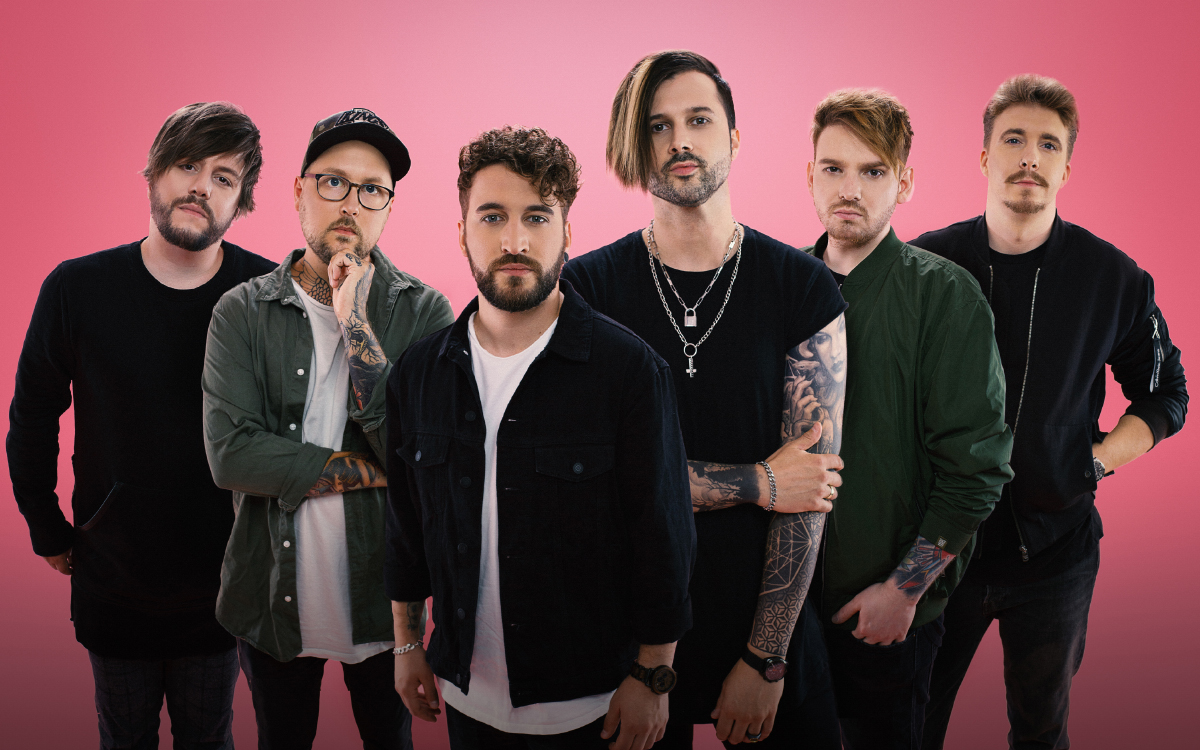 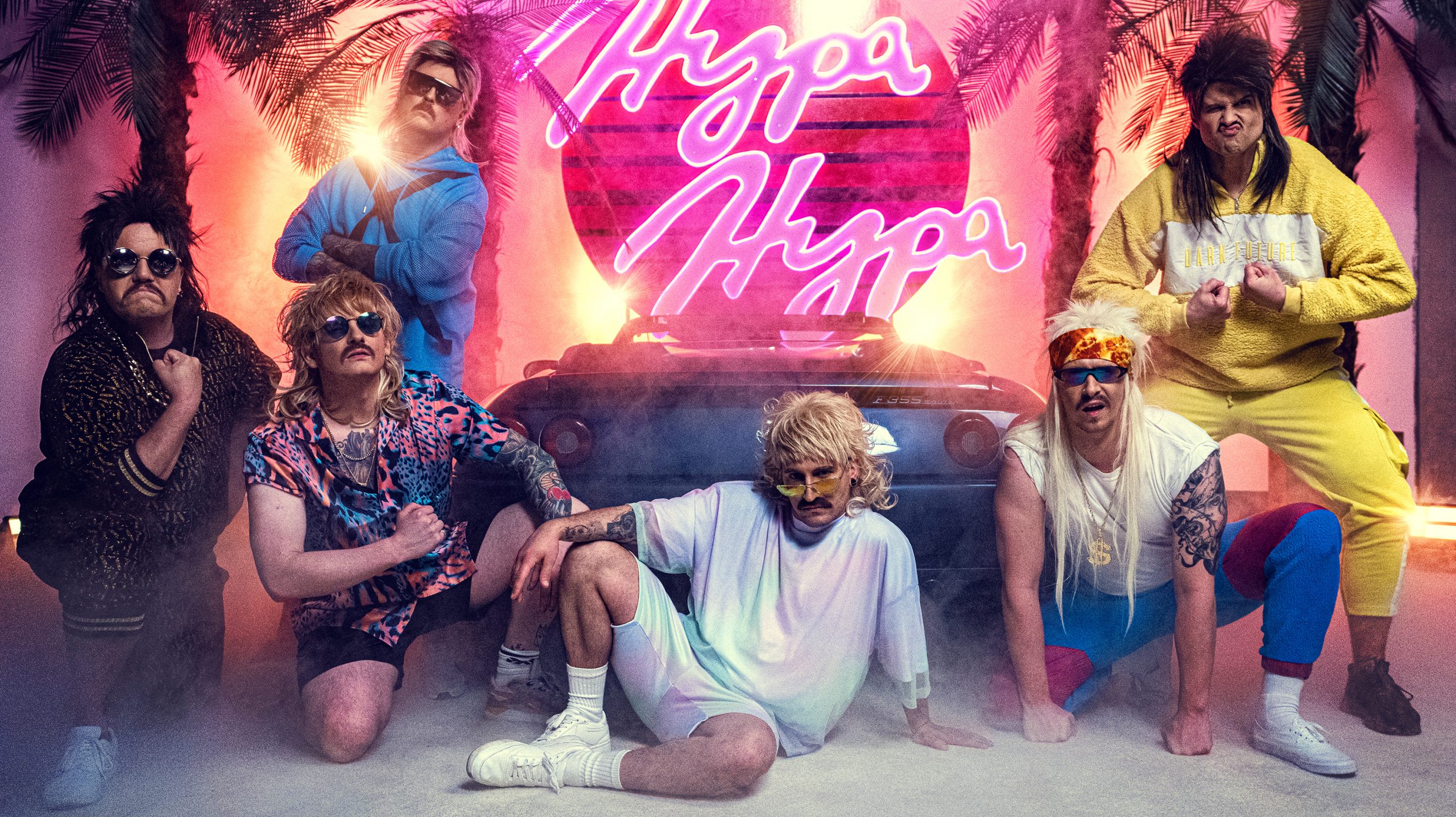 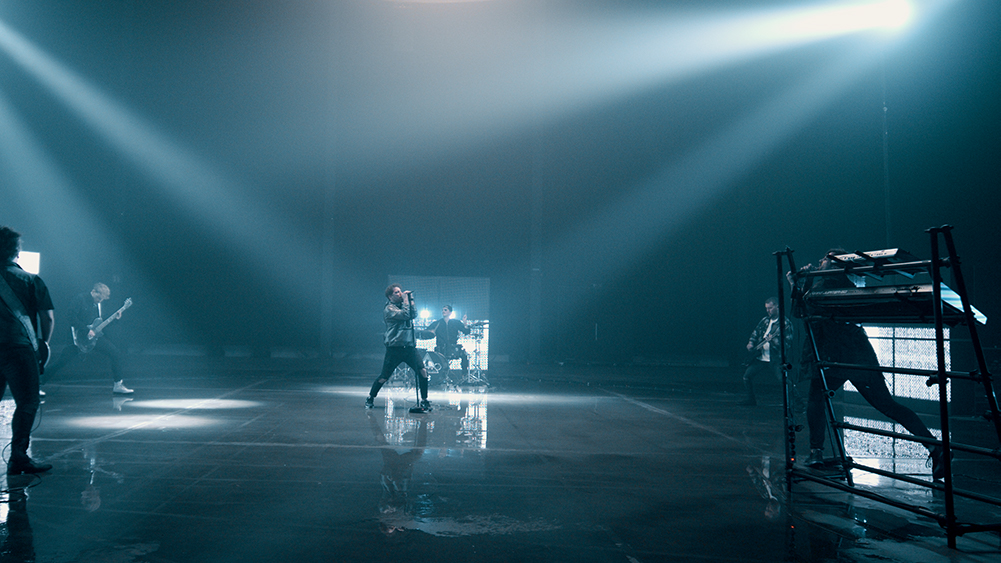 For autographs send a self-addressed stamped DIN-A5 envelope to: